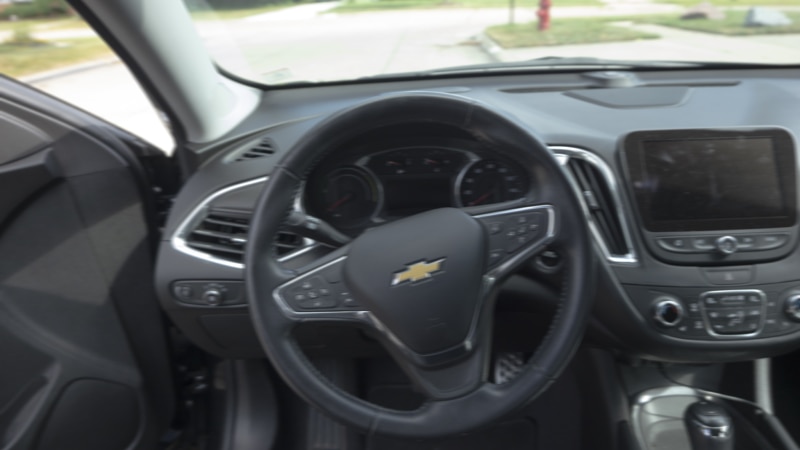 Operating While Visibly Impaired (OVWI) is one of the classifications of criminal offenses involving drunk driving. This specific offense is unique from an OWI (commonly referred to as DUI) in that, there’s no minimum Blood Alcohol Content (BAC) required by law enforcement to make an arrest.

This offense is often subject to a great deal of controversy since police may arrest someone even if their BAC is under the legal limit. In Michigan, all that’s required to make an OWVI arrest is law enforcement’s individual discretion that someone is not capable of operating a motorized vehicle safely. In other words, the police can arrest you even if your BAC is under 0.08%

This article covers the topic of operating while visibly Impaired in Michigan. Specifically, the legal aspects involved with this offense and the penalties that come with a conviction.

As attorneys with over 30 years of experience representing clients charged with drunk driving, and other alcohol related offenses in Michigan, we understand how confusing some of the various legal terms and acronyms are. For the benefit of the reader, we prepared several terms and definitions used in this article and related to the topic.

Operating While Intoxicated (OWI) – In the State of Michigan, operating while intoxicated (OWI) is the proper legal terminology to describe someone who’s driving a motor vehicle with a blood alcohol content (BAC) that’s over the legal limit of 0.08%.

In Michigan, an OWI is considered a traffic violation as well as a misdemeanor criminal offense. In other words, these charges may result in suspension and /or restriction of someone’s driver’s license as well as fines and a jail sentence up to 180 days. These penalties may vary depending on previous charges, the level of intoxication, and whether or not the offender is a juvenile or minor.

Drunk driving laws differ slightly for individuals under the legal drinking age (21 years old). That is, a juvenile or minor that was pulled over under suspicion of drunk driving can receive an OWI if their BAC reads anything over 0%.

Driving Under The Influence (DUI) – A DUI is the most commonly used acronym/term used in describing a drunk driving charge. Although in Michigan the proper term is “Operating While Intoxicated (OWI),” a DUI has in a sense become the accepted term to describe these offenses.

Operating Under The Influence of Intoxicating Liquor (OUIL) – An OUIL is a previously used term by the police and courts to describe someone driving under the influence of alcohol. You may hear this term used from time-to-time; however, it’s no longer the proper term used to describe this offense.

Blood Alcohol Content (BAC) – Simply put, blood alcohol content is measurement of someone’s level of intoxication based on the amount of alcohol in their bloodstream. This can be measured in someone’s breath or with a blood draw. In Michigan, the legal limit to operate a motor vehicle is 0.08% for adults.

Super Drunk – This is a term used to describe someone who’s highly intoxicated. Specifically, their blood alcohol content is at or above 0.17%.

Felony OWI (OWI III) – In Michigan, when someone has two previous OWI convictions on their record, if they receive a third OWI conviction, the third offense may be prosecuted as a felony. This includes convictions that occurred a long time ago as there’s a lifetime look-back window on felony-DUI charges.

Preliminary Breath Test (PBT) – Small hand-held device used to Measure a suspect’s Blood Alcohol Content (BAC). This is done by having the suspect blow into the device which then provides police with a percentage to assess the level of impairment.

Field Sobriety Test (FST) – Standardized tests used by law enforcement to determine whether or not someone is under the influence of alcohol or drugs while operating a motor vehicle. These FSTs are a method of gathering evidence and obtaining probable cause for an arrest.

The Michigan Vehicle Code defines an OWVI as:

In other words, if it appears you cannot operate a motor vehicle due to the consumption of any amount of alcohol or drugs, you’re in violation of this offense.

An OWVI arrest is based on a police officers individual discretion that someone is not capable of operating a motorized vehicle safely. In other words, someone can be arrested even if their blood alcohol content is below the legal limit.

The penalties for someone convicted of an OWVI may vary depending on several factors, mainly, previous convictions. Below is a list of possible penalties for operating while visibly impaired in the State of Michigan. You can view a full list of these potential penalties on the Michigan Secretary of State (SOS) website.

– Misdemeanor charge on your criminal record

– Misdemeanor charge on your criminal record

– Maximum Jail sentence of one year

– Driver’s license revocation and denial for a minimum of 1 year (minimum of 5 years if there was a prior revocation within 7 years).

– Loss of your license plate

– If the vehicle isn’t forfeited, possible vehicle immobilization for a minimum of 90 days and a maximum of 180 days.

– Offenders receive a felony charge on their criminal record

– Probation with 30 days up to one year in jail or a maximum sentence of 5 years in prison.

– If the vehicle isn’t forfeited, possible vehicle immobilization for a minimum of 90 days and a maximum of 180 days.

– Loss of your license plate

– Driver’s license revocation and denial for a minimum of one year. In other words, you will lose your license for at least one year on a third conviction.