Being charged with a DUI is stressful and potentially life altering event that carries serious legal consequences. In Michigan, Ethyl Glucuronide (EtG) testing is used to assist law enforcement in determining whether someone had consumed alcohol within a certain time period. These results can be used in court by prosecutors to help secure a conviction for DUI.

While EtG testing is considered accurate in determining whether or not someone had previously consumed alcohol, they can be disputed by an experienced OWI attorney who understands the ins and outs of how they work and where the grey area exists in their results.

What Is EtG Testing And Why Is It Used?

EtG testing measures the amount of Ethyl Glucuronide in urine, which is a direct metabolite of ethanol. Its presence in urine is an indicator that an individual had consumed an alcoholic drink, even if there is no alcohol present in blood or breath tests.

In Michigan, EtG testing is used because it gives law enforcement a larger window of time to confirm that a person has had alcohol in their system. This extends the time window for testing well beyond the maximum effective 12 hour time range of a traditional bodily alcohol concentration (BAC) test. In some cases an EtG test can detect alcohol consumption as long as 72 hours after it occurred.

These variables can vary in the same manner as traditional BAC testing due to an individual’s weight, gender, total amount of alcohol and period of time in which it was consumed.

When an individual is forced to submit to EtG testing, they are generally provided with a list of products and foods that can cause false positive results. Many of these items are things such as mouthwash, certain OTC medications, colognes, perfumes, certain beauty products, insecticides and hand sanitizers. For those interested in a more comprehensive list of the types of items that can create false positives, there is a list of possible sources of ethanol exposure available at www.uatests.com.

Something else to keep in mind is that while EtG testing results are accurate in the detection of Ethyl Glucuronide, this doesn’t always mean that an alcoholic beverage was consumed. There are several things to be aware of according to an advisory bulletin released in September of 2006 by the U.S. Dept of Health and Human Services, which is based on clinical findings surrounding EtG testing:

No lab test is 100% accurate and clinical correlation is very important to ensure a proper determination. It has been shown that the amount of EtG produced from a specific dose of alcohol can vary significantly in certain people.

A positive result from EtG testing doesn’t always indicate intentional alcoholic beverage consumption as it has been shown that low-level positive results can be caused by incidental exposure.

There are certain people who have what is commonly referred to as “auto brewery syndrome”, which means they produce ethanol endogenously – causing a positive result without the intentional consumption of alcohol. 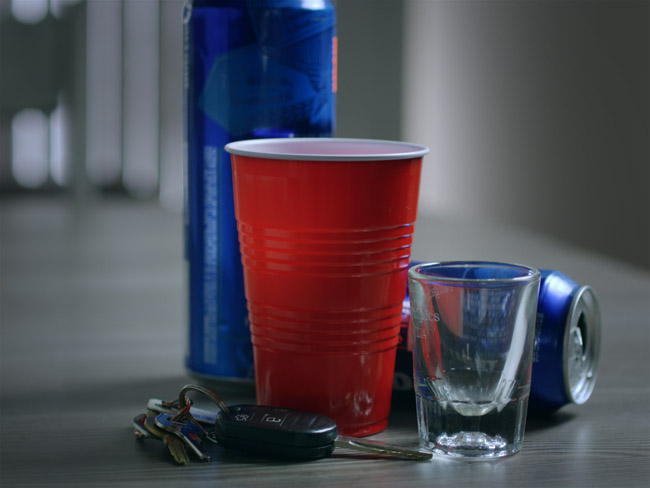 The results of EtG testing can be successfully challenged in Michigan courts. It is strongly advised for anyone facing threats or charges as a result of an EtG test to contact an experienced Michigan defense attorney immediately.

It is critical to have a lawyer who can navigate the technical complexities and limitations of how EtG testing works in Michigan in order to receive the best outcome in a case.