Arrested at the Airport

Arrested at the Airport 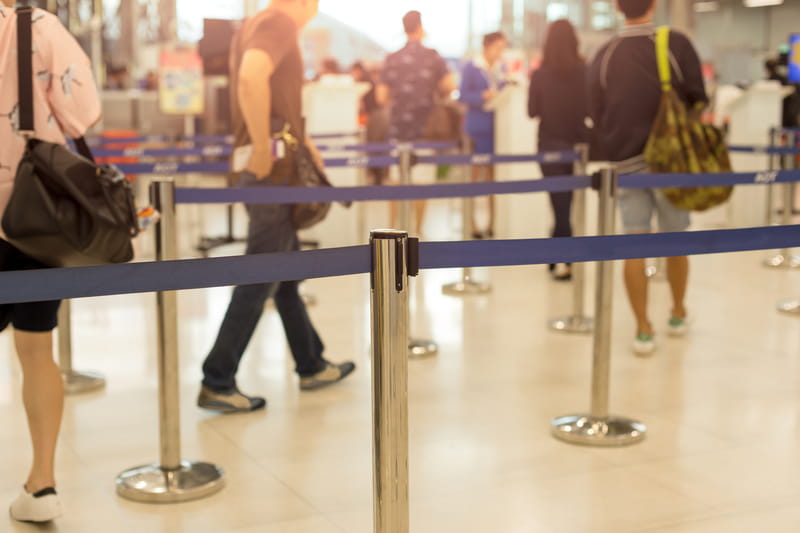 Let’s face it airline travel is a big headache for many. People are rushing to pack, rushing to the airport and rushing to board a plane. About the last thing anyone expects is to get arrested at the airport.

Three common reasons for being arrested at the airport include:

My advice to avoid being arrested for possession of a firearm, knife or drugs is to not bring them to the airport. Before leaving your home check all the pockets of your luggage, including backpacks. If you recently went hunting you may inadvertently have forgotten a knife. If you are in a state that permits recreational marijuana and you have a joint remember you can’t travel with it.

Second, keep your mouth shut and opinions to yourself at the airport. Take a deep breath , and ignore what other people are saying. Perhaps you think security is incompetent, keep it to yourself, write a letter when you get home. Don’t take things personally when people cut in line or are rude. It is not worth getting an assault or battery charge.

Third , never have more than 2 drinks including before departure and when you are on the plane. Flight attendants have no patience and fellow passengers even less for disorderly conduct on a plane. You may find yourself duct taped to your seat and taken off by the police.

If you unfortunately find yourself being arrested and charged for possession of a weapon or drugs, assault, battery or disorderly contact you will need a local criminal attorney in Michigan. You will retain an attorney who can seek a waiver of your appearance so you don’t have to come back to Michigan if possible. Often times your attorney and the airport prosecutor in 34th District Court can work out a plea and payment of fines and costs.